A day without beer. 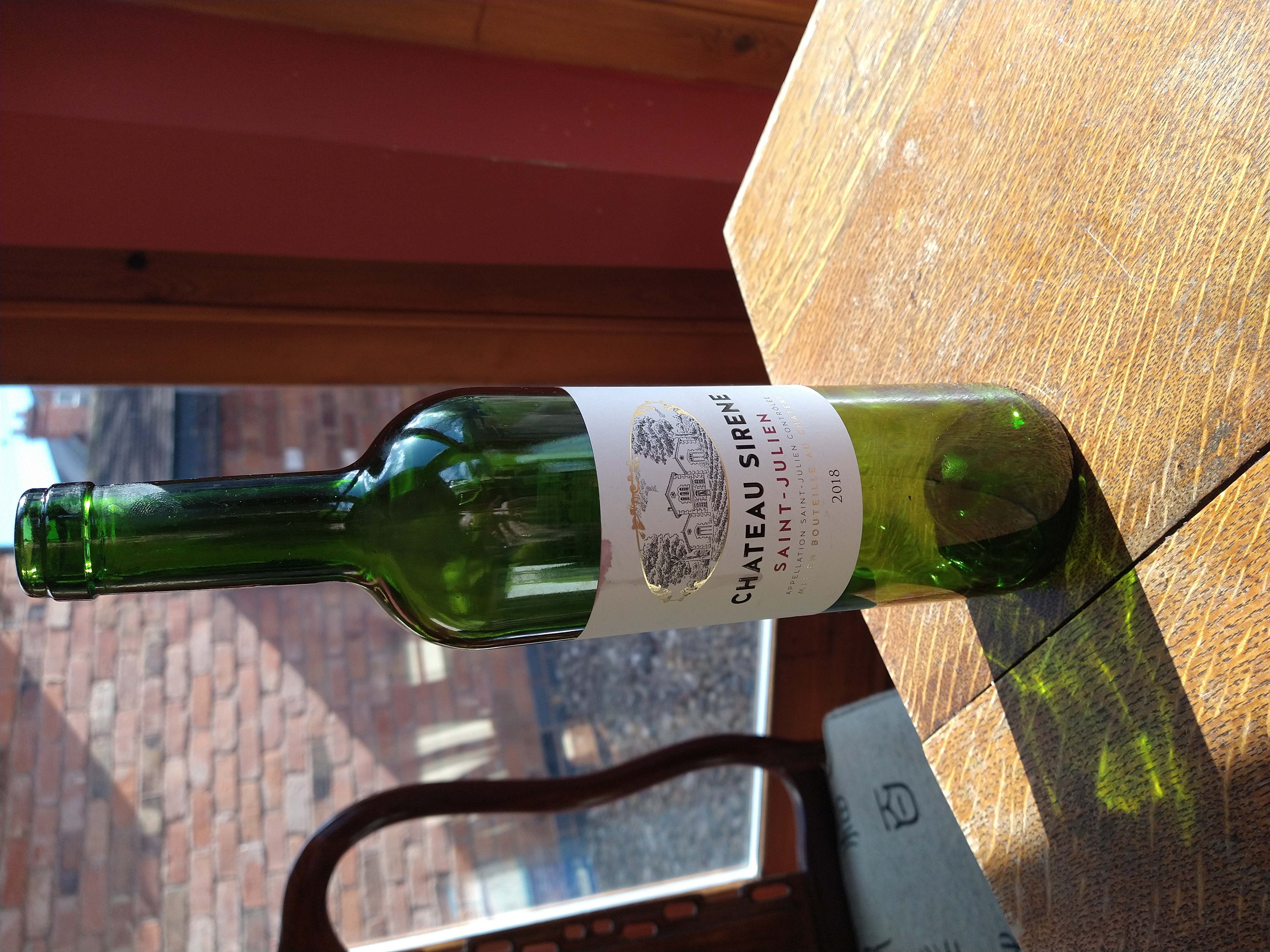 “Bit mixed Max, thanks for asking...”

“Mixed in what way?” said Max. “I always think of mixed as more than one type of biscuit.”

“I may take it then that yours wasn't a good mixed?” said Max.

“Well it‘s a bit like that ’He fell out of and aeroplane‘ story, it all depends on where it ends.”

“That's the kind of thing Max.”

“So where did it start?” said Max.

“In the morning Max, as most days do.”

“Your determined to stretch this out, aren’t you?” said Max, “As I recall I went with you to idle my time away watching you and others chase a ball about with a bat.”

“Racquet Max, it’s called a racquet, a tennis racquet and yes it was a good start because, for the first time in more than two years I played tennis for an hour, pain free. Excepting of course when I hit myself with my own racquet.”

“Yes I’ve noticed you doing that.” said Max, “I’ve always felt it to be something that speaks strongly against the use of bats when pursuing balls.”

It was I thought a dubious point at best but Max has always limited himself excessively I feel, in the range of activities in which he thinks it is worthwhile engaging.

“I hope Max, at some point, to reach a level of skill where bruising myself with the racquet is no longer a feature of my game.”

“I can see that that was good news indeed” said Max. “Speaking for myself I can only dream of a day when chasing a ball is pain free once more.”

“Sorry Max, I was forgetting how painful any sort of running is for you now.”

“Hrumph!” said Max, “You say that as if the condition may be permanent.”

It would have been unkindly I thought, to correct Max on that point.

“So, moving the story forward just a little,” said Max “what happened next.”

“As I occasionally do Max, very occasionally I check my phone unprompted and I saw that I had a missed call from Dr Jelpke.”

“Your doctor?” said Max ”Why would that be a problem?”

“While I couldn't be certain it was Dr. Jelpke himself, perhaps someone else but it never bodes well when the surgery phones me, well not when it is as they say an ‘ unsolicited’ phone call. Indeed it seemed to me that following on from the previous day’s blood tests there was one only one likely topic of conversation.”

“So you called him straight back and clarified the matter?” said Max. “I tried Max, I tried, I called for 10 or 15 minutes but then had to go out on another matter.” “

A trip upon which I was not invited” said Max, “and did that continue to be a negative event in your day?”

“No not at all, it was good news all round especially to discover that the ‘Chocks Away’ cafe...”

“Cafe Max, Definitely a cafe, although they did have an impressive espresso machine, it was otherwise, much in the mould of the old English cafe, as run by my Grandad when I was but a boy. ‘Beans on toast’, ‘Bacon Cob’, well ok they called it a ‘roll’ but sometimes one has to ‘roll’ with the times” (I ignored Max’s somewhat gutteral groan), ‘mushrooms on toast’ …”

“I get the message” said Max, “an exquisite culinary delight.”

“It was indeed Max, and washed down with a lovely frothy coffee, which I have to confess was I believe, better than anything my Grandad produced.”

“I'm sure he did his best with the technology available.” said Max.

“Oh I think the technology was available Max, just not the beans.”

“He didn't do ‘beans on toast’ said Max, “I thought that was one of the culinary delights upon which you were reminiscing.”

“I see said Max, so a splendid repast I take it, what next?”

“Before I left the cafe a much loved client phoned to appraise me of the fact that fixes applied to his system last night had not produced the desired results.”

“Not fixes at all then?” said Max.

“Well no, perhaps fixes was the wrong term, steps forward, modifications if you will..”

“Steps forward that did not take him to place he wanted to be.”

“Skipping the positive spin” said Max, “not good news at all but still no contact with your doctor?”

“Well yes, they called again and this time I was present to see the caller identification.”

“At which I take it, your heart sank.”

“It did indeed Max, to the bottom of my boots. Such was my sense of gloom and foreboding I considered not answering at all.”

“If you leave a problem long enough it generally goes away.”

“You might want to think about reading a self help book on positive thinking.” said Max.

“I think it's all about ‘mindfulness’ now Max, and being kind to myself.”

“Nothing then about being kind to your dog?”

“No Max, nothing at all.” I tried to avoid being too emphatic but I think it to be an error to indulge Max’ sense of neglect.

“And you were being kind to yourself how?” said Max.

“I was allowing that I might feel stronger at a later date?”

“Lot of fuss about nothing Max. My cholesterol levels had gone up. I was cock-a-hoop, over the moon, deliriously happy.”

“Not the reaction they anticipated I think.”

“Perhaps not but who cares? I put on my hat and coat and beetled off to Morris and Shawcross to buy an extra steak, two Belgian chocolate eclairs, French butter and a repeat purchase of a rather fine Bordeaux, To whit a chateau bottled 2018 Saint Julien!”

“Marks and Spencer?” I said, a little puzzled.

“So a good meal and classic wine to round off the day” said Max, “surely all that was missing was some M&S dog treats for the faithful hound?”

“Well no Max I should not be so sure of that,” I was thinking that Max isn't really a middle class dog, more an accidental mutt but I said nothing, we have been through this before and Max does not take it well.

“The wine Max, the bloody wine”.

“It was bloody awful Max.”

“A terrible day indeed” said Max rather slowly and then he put his paws over eyes and with some rather loud sighs, appeared to fall asleep.