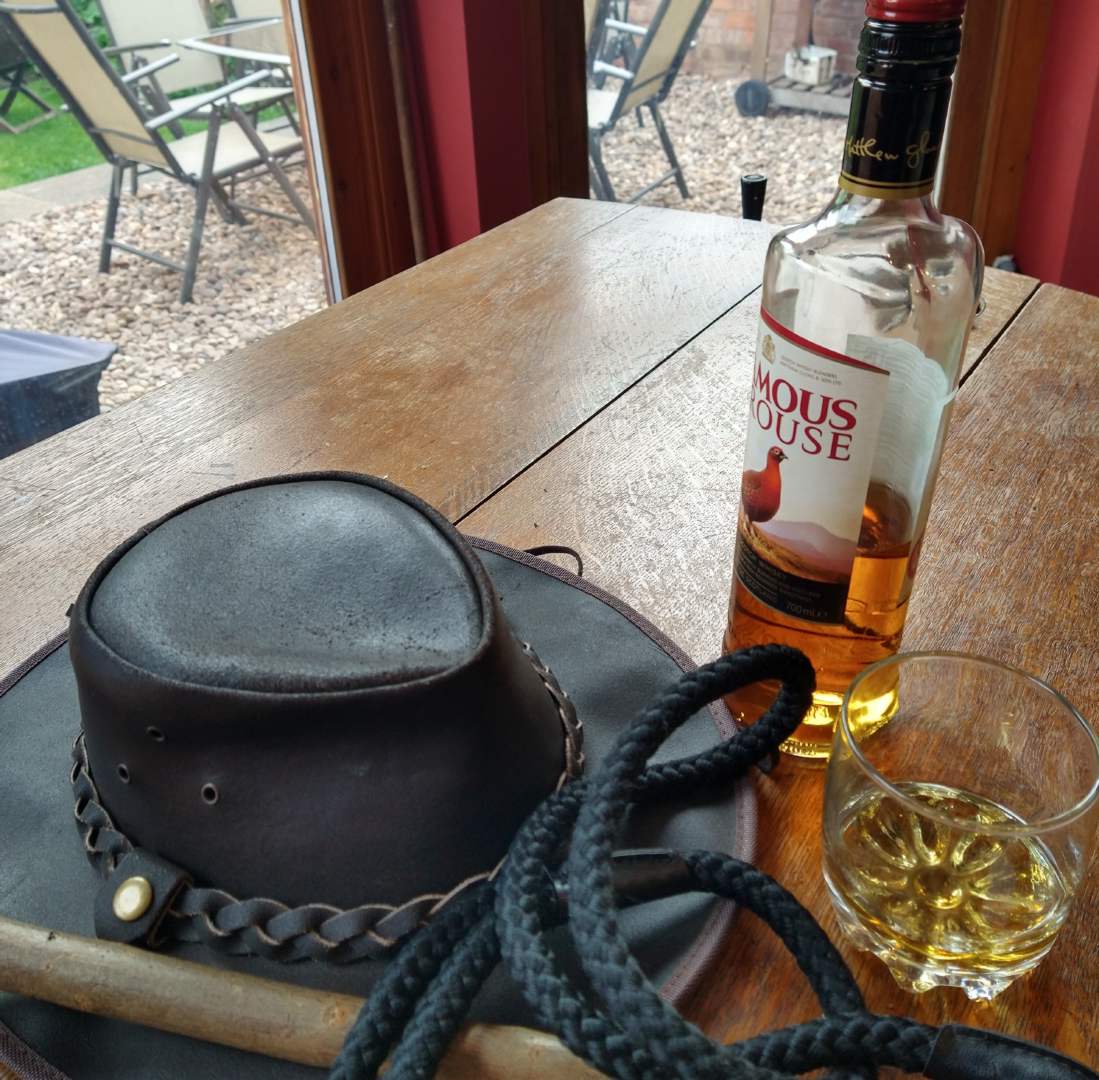 "Do you know Max it takes about point four three of a second to fall three feet."

"You knew?" I said, somewhat incredulously."

"You mistake my intention", said Max, "that was not an affirmative 'uh huh'.

"Then what pray tell, kind of 'uh huh' was it?", I said feeling slightly worried that I was sacrificing syntax to irritation.

"It was", said Max "more of an indication that I neither knew nor cared how long it took to fall three feet."

"Your sounding like Brent Dawkins Max, I really thought better of you."

"Brent Dawkins, an unsympathetic sort of cove, a bit of a cold fish really, blotted his copy book by moving to the States."

"Not someone I'm ever going to know then?"

"And have I ever indicated that I might want to go to the States?"

"No, no I know you haven't, I wasn't suggesting that you were like Brent in wanting to go the States, its just that I thought you might be more interested in how long it takes, to fall three feet that is and how long that might might seem to be."

"I take it" said Max, "that this question has something to do with you falling in a ditch last night."

"A haha Max, its an earthwork that in the past used to used between the grounds of stately homes and ..."

"Yes, yes, ditch, trench, dyke, haha, whatever, the point is, that sympathetic as I am to any unfortunate two legged animal that is dumb enough to fall into said earthwork, particularly when traversing territory with which he has been familiar for at least twenty years, the question of how fast he might fall remains of little interest."

"I see." I said feeling a little hurt at Max's callous response, "In fairness it was very dark and my eyesight is not that good these days."

"The point being" said Max, "that that would not be an error which I would ever consider making, day or night, with or without spectacles. Moreover I would strongly recommend that it is also one which you should avoid, in all circumtances, regardless how fast or slow your descent might be. The time it takes is, I suggest, a consideration that you should leave aside. Try to remember that in such situations it is the landing, not falling, that alters social standing."

"Well you should know all about that Max, given your landing in the harbour at Ilfracombe when the tide was out. Not only were you unable to walk for 3 days at the time but the soreness quite clearly persists to this very day."

"Leapt more like, into a void that was at least 20 feet above the ground." I was feeling quite excited for a moment at the memory.

"I expected you Max, to run down the slipway, not launch yourself off of the harbour wall."

"Then you might have communicated that to me," said Max "prior to the event."

"I was expecting that you would run down the slipway Max, find the ball in the harbour basin and then run back up the slipway. It would have been good exercise."

"If you wanted me to run down the slipway then surely that is the direction in which you needed to throw the ball."

You were too quick then Max, you would have caught up with ball by the first bounce."

"I'm not so quick now, am I?" said Max sardonically.

"Old age comes to us all Max." I said in the hope of mutualising the discussion. It didn't work.

"I think we can agree that I am not handicapped by age alone... am I?"

"I was trying to tire you Max" I said plaintifly, "before we went back to the hotel."

"So it was better that I fell twenty feet, than that I exposed your inadequate throwing ability to the public gaze?" said Max.

"I'm sorry Max, I truly am, I never intended it to happen."

"Your not the brightest star in firmament are you?" said Max quietly.

"Anyway you already said, you didn't fall. It isn't as if I pushed you.... You jumped"

"I did indeed." said Max. "I had this incredible faith at the time, misguided perhaps, naive even, in everything my 'master', 'dog's best friend', said or did. I dare say I was perhaps even trying to impress you... "

"I was impressed Max." I interjected.

"and I had assumed" continued Max, "that you would know the consequences of taking such a leap and not expose me to harm."

"I had a lot of time to reflect on that faith on the way down." said Max.

I grabbed at what appeared to the opportunity to try and turn the conversation back to my original theme.

"Gosh I know you must have had Max. I had so much time to think about what was happening last night in just that point four of a second. In that blink of an eye I had time to think that it was like descending in a lift as the blackness slid upward before me, and I'd worked out where I was and what had gone wrong before I hit the ground so that I was not even surprised when I found myself lying in the bottom of a ditch."

"Haha" said Max and I was unsure for a moment what he meant. "For myself I think it is always a good idea to know where you are... and why."

"Do you want to know how long it would have taken you to fall twenty feet Max?"