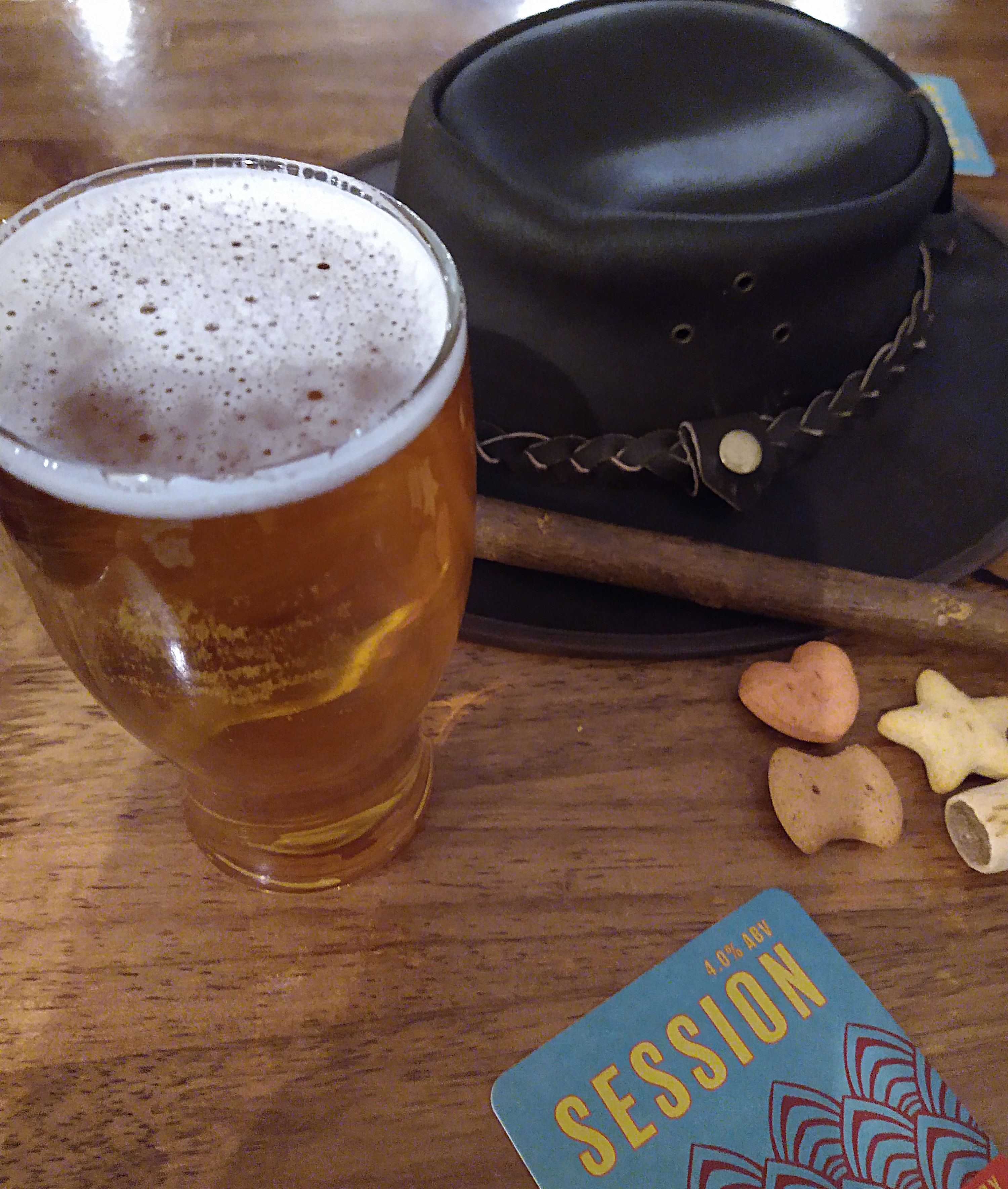 "And where" said Max "are the seven dwarfs?"

"Is that a veiled enquiry about biscuits Max?"

"That's a rather bizarre association" said Max, "How on earth do you get from dwarfs to biscuits? Wouldn't it be so much easier to make the link to the beer your drinking? I would have thought that going from 'SnoWhite' pale to the 7 dwarfs would be would be such a tiny step that a child of 5 could make it."

"Well I suppose, I just thought that you neither knew nor cared what beer I was drinking."

"I don't care very much, I confess, but still, on this occasion, didn't my enquiry have more the ring of hollow,fatuous humour, rather than some cryptic message regarding comestibles?" said Max.

"In that case" I said, feeling rather peeved, "I don't have an answer to your question as I don't even know why Castle Rock called this brew (which is I think inferior to the now deleted 'Electric Dreams') 'SnoWhite', nor do I know what or where the 7 dwarfs would be in this context."

There was long paws in the conversation.

"I think", said Max slowly, "that you may find that the dwarfs are those biscuit shaped treats in the jar on the bar and I would be most grateful if you would bring a few over to me. In the circumstanes seven would seem to be an appropriate number."